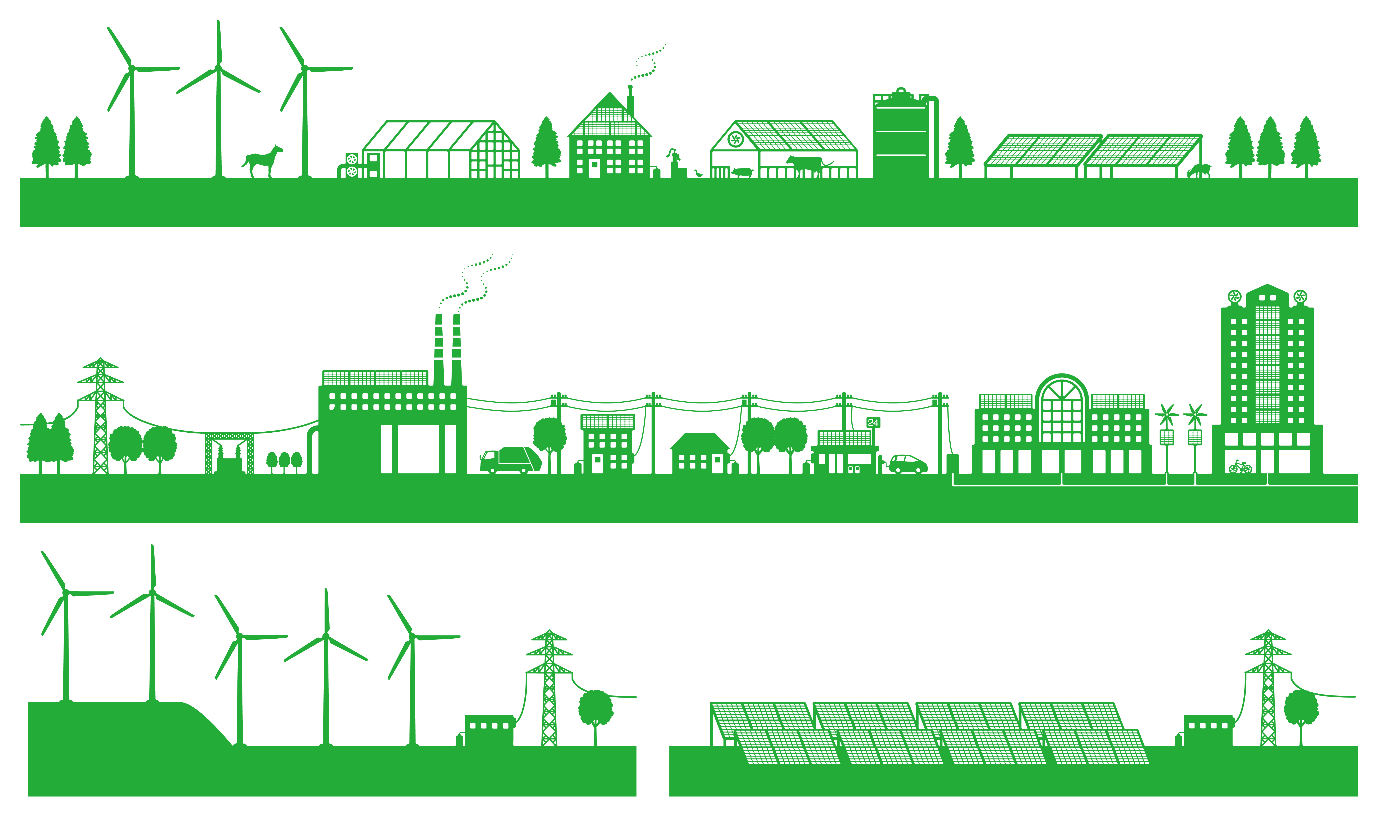 When temperatures soar the provincial power grid sees higher than usual power demand which translates into enormous costs for large users such as Queen’s. To reduce costs, Queen’s utilizes the two cogeneration units located at the Central Heating Plan on King Street that generate power for main campus and thereby reduce the quantity of power that Queen’s pulls off the grid. Additionally, Queen’s selectively turns off chillers in 15 buildings across campus to further reduce energy consumption. The measures to reduce power demand on campus have directly resulted in almost $10 million in avoided costs to the Queen’s electricity budget since 2012.

These avoided costs are made possible by the billing structure for large energy users – also called the Industrial Conservation Initiative – a billing structure that was implemented in part to reduce emissions from electricity generation in Ontario.

The incentive serves two purposes: to avoid the need for additional installed generating capacity, and to reduce reliance on natural gas generation.

The Ontario grid is supplied by a mix of generators at any given time, most of which do not contribute to GHG emissions. In fact only about 10 per cent of electricity in Ontario is generated from fossil fuels. The large majority of electricity comes from nuclear and hydroelectric generation. However, natural gas generators are relied on disproportionately during days of high power demand. This is because natural gas generators can easily modulate their output which is necessary to match the changing provincial demand. Other sources of energy such as nuclear don’t have the ability to vary their output quickly.

There can be serious consequences if the power demand in the province is not in balance with the available generation. However, if we are able to reduce power demand as a province on days when we might rely on natural gas the most – that is, days when we see a rapid spike in power consumption – then we can collectively reduce the carbon impact of all electrically powered devices.

“This program is a real success story for Queen’s in terms of our ongoing commitment to environmental and financial sustainability,” says Donna Janiec, Vice-Principal (Finance and Administration).

Queen’s has participated in the Industrial Conservation Initiative since 2012. The university’s efforts over the past five years have been a small part of a provincial effort to make our grid as clean as it can be.

Metering and monitoring solutions for large-industrial and commercial organizations 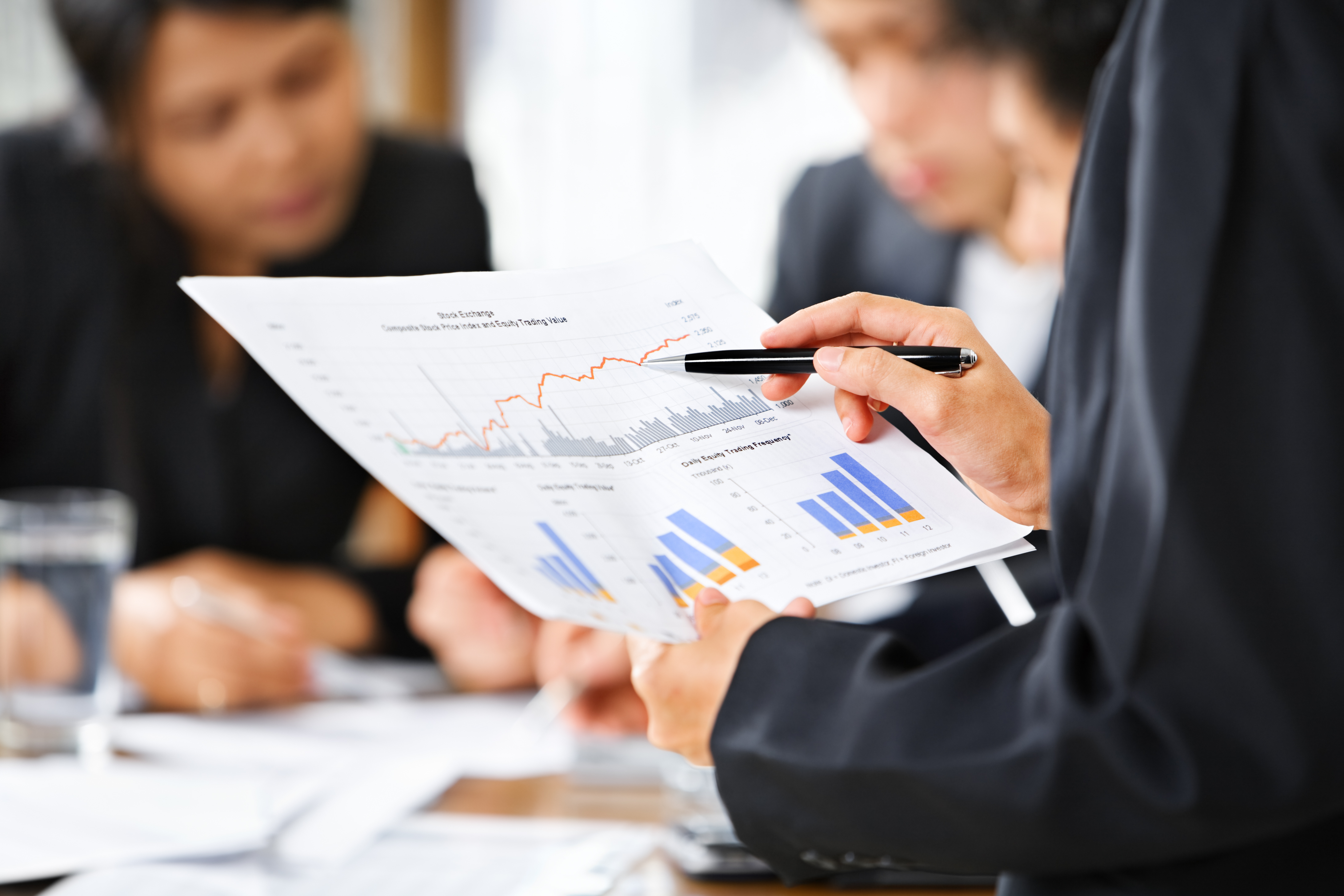 5 Benefits of Using our Energent EMIS for Energy Savings