The world is seeing a growing demand for lithium. This lightweight metal is used in batteries that power some of the most common products in our daily lives, such as cell phones and laptops.

But, are we relying too heavily on lithium-based power sources? Do we have enough lithium to fuel our devices for years to come? Recent fears of a lithium shortage have sparked concern that that our over reliance on this mineral could leave large tech giant industries like mobile phones and personal computers woefully unprepared as we overtap a natural resource.

What Does Lithium Power, Exactly?

Lithium-ion batteries are incredibly common in today’s market. Cell phones and laptops run on this efficient power source and, despite a highly publicized series of incidents in which the batteries of several Samsung phones exploded, they have proven reliable over the years.

As we drive technology forward into the future, lithium-ion batteries are being called upon to power larger cost-saving environmentally friendly innovations such as solar power systems and electric cars.

For one, the batteries require low-resistance charging, which fits in perfectly with a solar system. That, coupled with a virtually maintenance free existence helps you to save even more on costs with your solar system (more on solar costs at PowerScout).

The true cause for the current lithium boom is the explosion of the electric car industry. Bloomberg estimates that global electric car production will increase 30-fold by 2030. With the UK and France pledging to cease all sale and manufacturing of fossil fuel vehicles by 2040, electric cars are undoubtedly the future.

Lithium-ion batteries are a key component to the electric car. Tesla’s battery pack is composed of 7,104 lithium-ion batteries per vehicle. With electric car production ramping up and sites such as Tesla’s Gigafactory in Nevada seeking to produce upwards of 500,000 battery packs per year, lithium is going to be a huge part of the global economy for the foreseeable future.

Is There Enough Lithium?

Lithium exists in abundance. According to Bloomberg New Energy Finance, our current need will drain less than 1% of Earth’s lithium. The problem lies not in how much lithium is beneath the surface, but in our capacity to mine it.

The lithium mining industry was caught off guard by the expansion of the electric car market. While they are trying to increase their mining operations, it is estimated that the first of these proposed 20 new mines won’t see production output until 2019, at the earliest. If our demand for lithium-ion batteries exceeds our global mining capabilities, we could see a huge price jump for the mineral.

Bloomberg believes that fears of a price hike in lithium based products may be premature. They estimate that even should costs shoot up by 300%, it will only have minimal impact of the pricing of Tesla’s battery pack. While such a lithium price hike could see costs rise nearly 2%, Bloomberg believes that cobalt, which comprises 14% of a lithium-ion battery, could have a far greater effect, raising costs by over 12%.

Lithium remains only a small component of an electric vehicle. The entire Tesla battery pack weighs in at 1,200 pounds, but only 15 pounds of that is dedicated to lithium. Tesla CEO Elon Musk has repeatedly referred to the element as “the salt on the salad,” referencing its ability to enhance the product, but not make or break it.

The eyes of the industry are shifting toward China, where 55% of global lithium-ion battery manufacturing takes place. Small Chinese companies have plans to create a series of factories to produce lithium-ion batteries at a rate of 120-giggawatt hours per year by 2021. This is over three times the output of Tesla’s Gigafactory, which will be producing 35-giggawatt hours in a year.

Still, some industry professionals believe that there is no issue and the fear of a lithium deprived world is simply paranoia.  According to Mark Cutifani, the CEO of the Anglo American Plc mining company, “There are a lot of projects out there and they’ll end up oversupplying the market.”

As we look ahead into the future, it will be interesting to see how this race of lithium supply and demand will play out. As the world attempts to decrease its carbon footprint, lithium will continue to be a powerful tool to energize environmental initiatives for years to come. Whether this continues unfettered, or will suffer interruption due to increased demand remains to be seen. 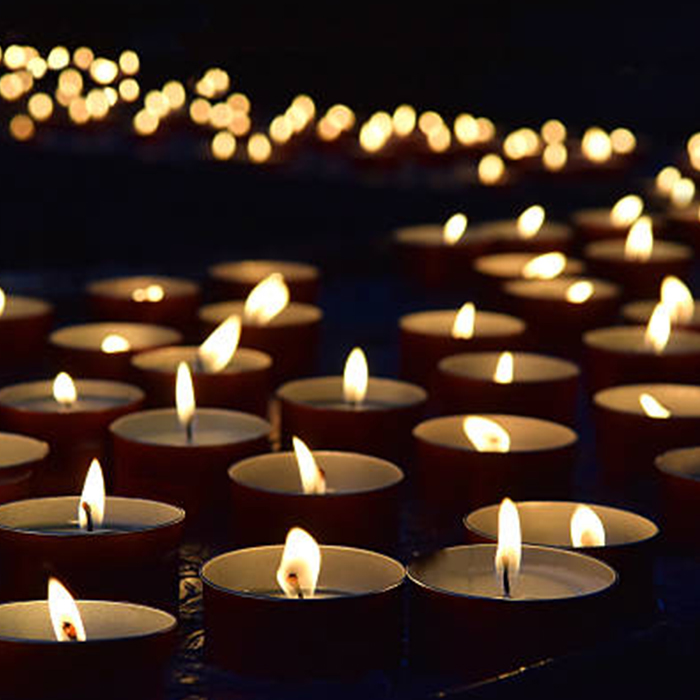 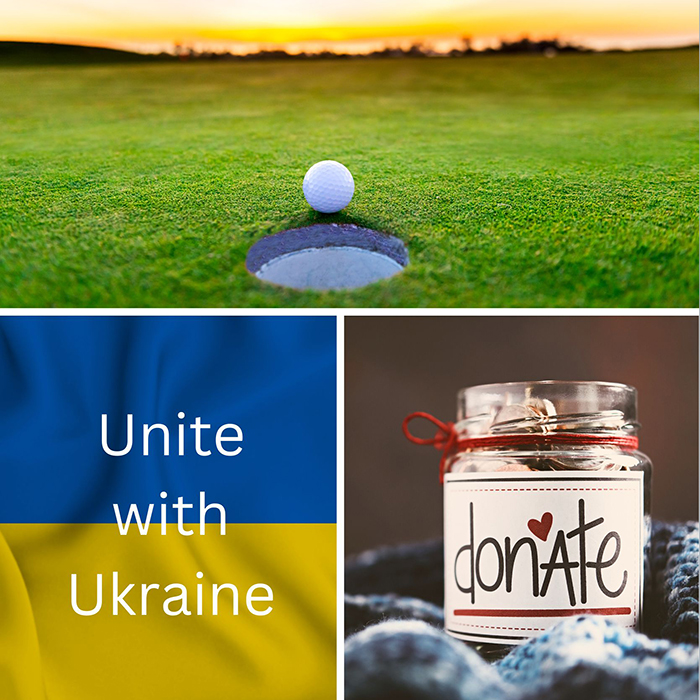