According to SmartGrid Canada, the smart grid “takes advantage of the declining costs in computing and telecommunications to enable more intelligence to be embedded into the power grid.” This provides utility providers to integrate renewable electricity, provide power reliability, and optimize the grid through the storage of energy. A distributed generation program, involving effective energy management, is a foundational piece to developing the smart grid. Here is a by-the-numbers look at the benefits of distributed generation and the smart grid.

If you would like more information about distributed generation and its benefits for your company, contact us. 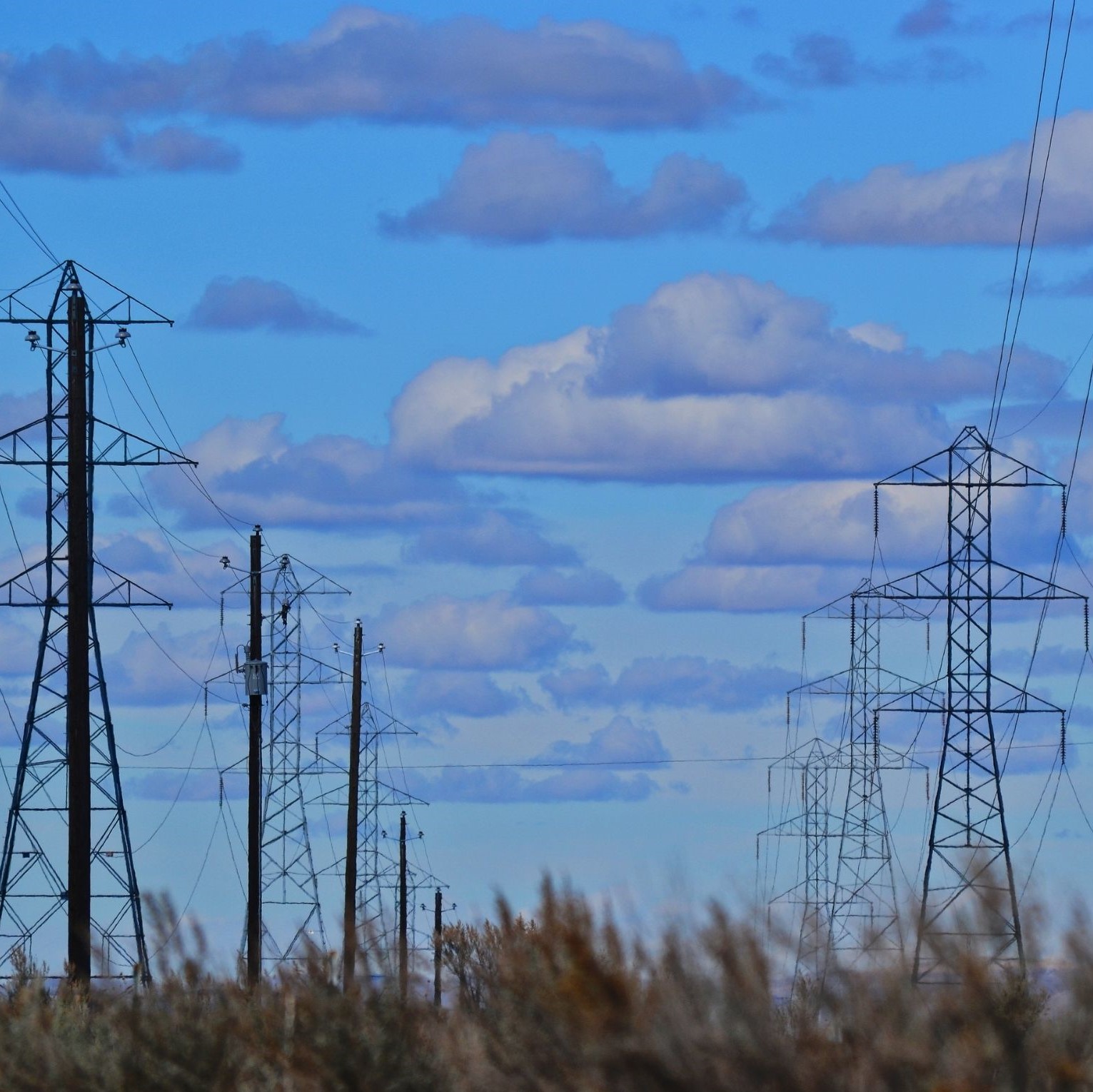 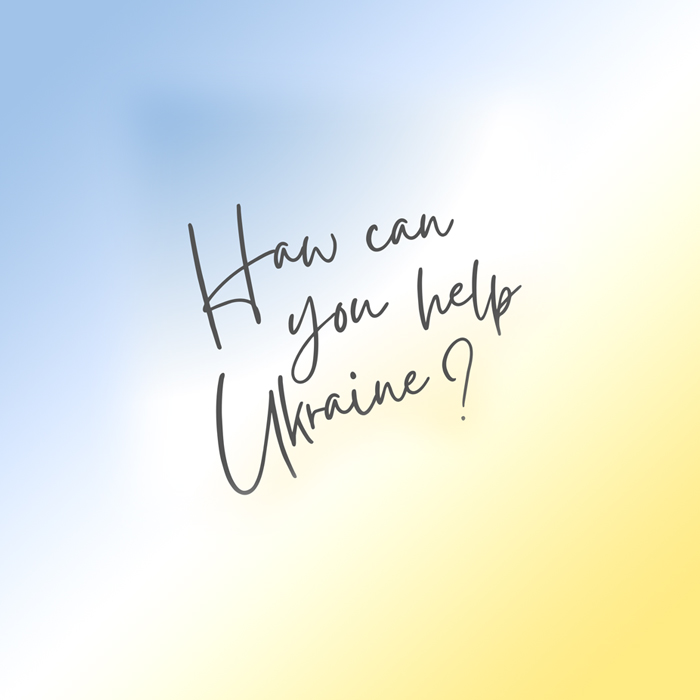 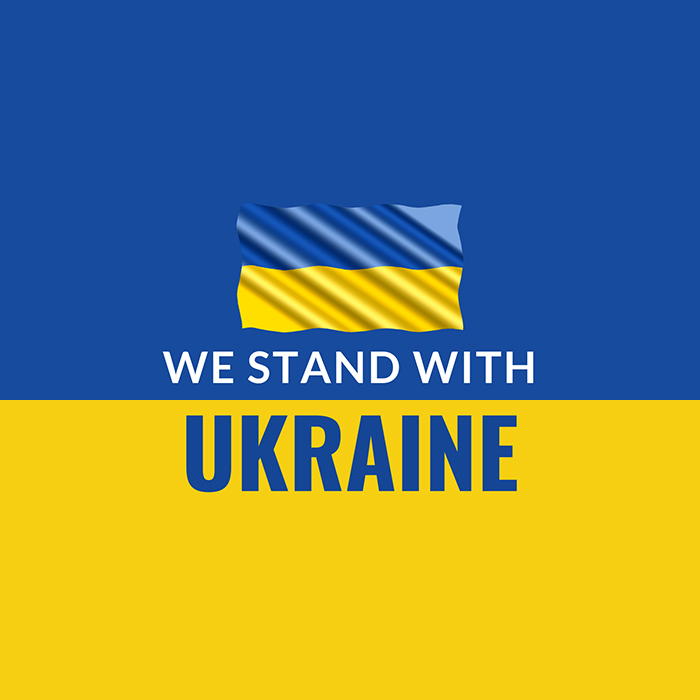 We Stand with Ukraine