Why 2016 could be the year of green energy 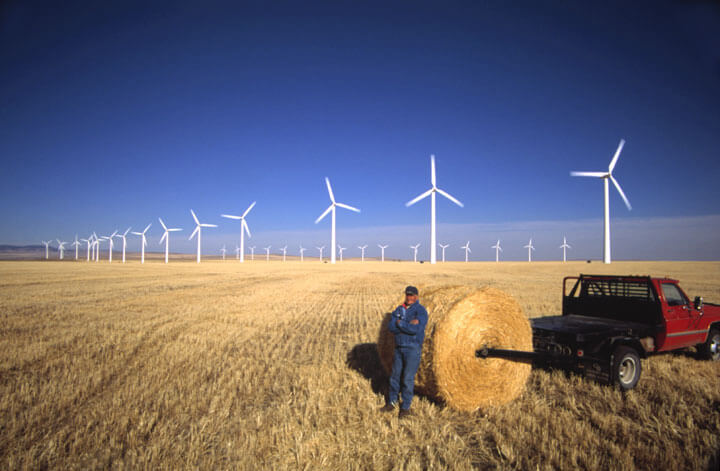 The sun could be starting to set on the fossil-fuel era as it rises on the age of clean energy. Decades from now, as historians attempt to draw a clear line between the two periods, 2015 may prove the most obvious point of demarcation.

The past 12 months saw the fossil-fuel divestment movement reach critical mass, witnessed a U.S. president put his political capital behind climate action, and marked the first time a sitting pope released an encyclical devoted to the issue of climate change — in effect, turning climate action into a moral obligation for the world’s billion-plus Roman Catholics.

Read the rest of the story 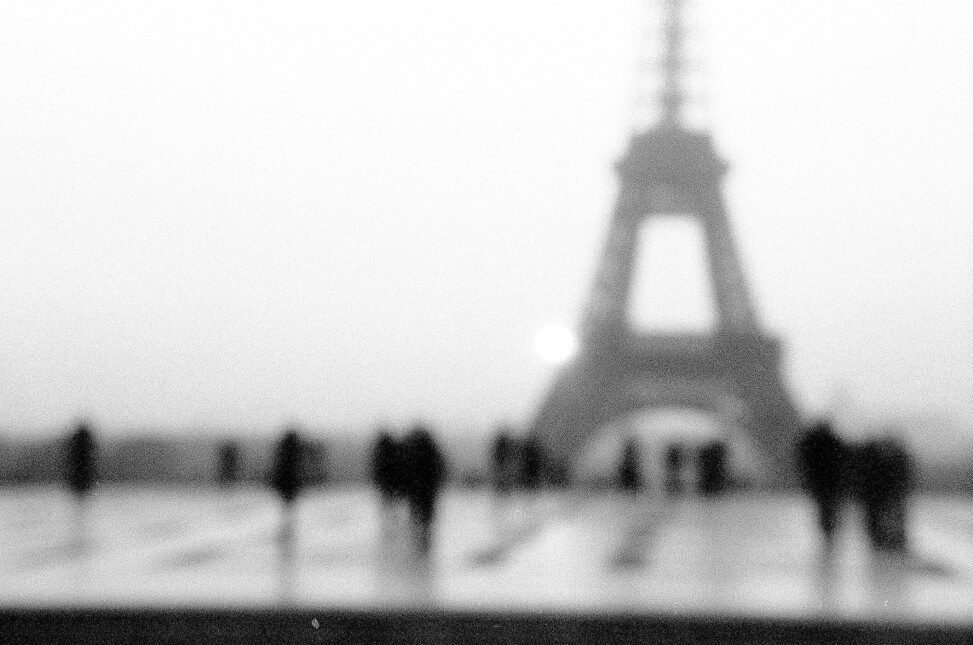 What is the Smart Grid? 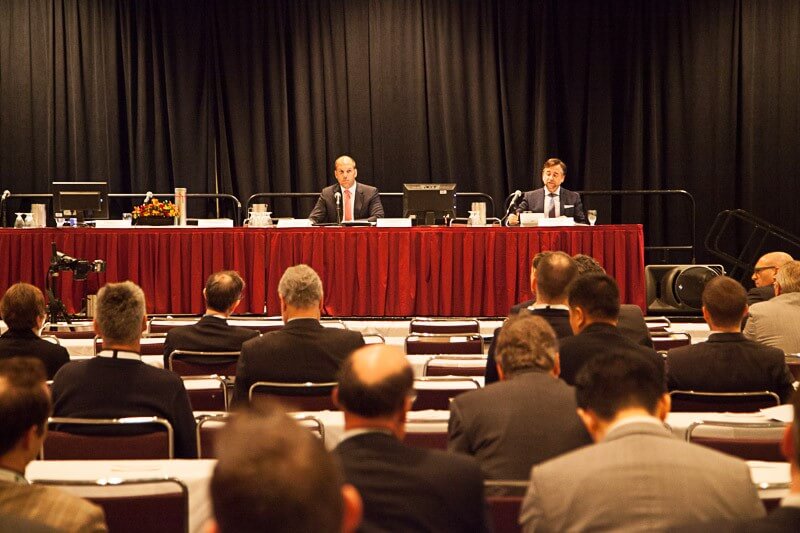 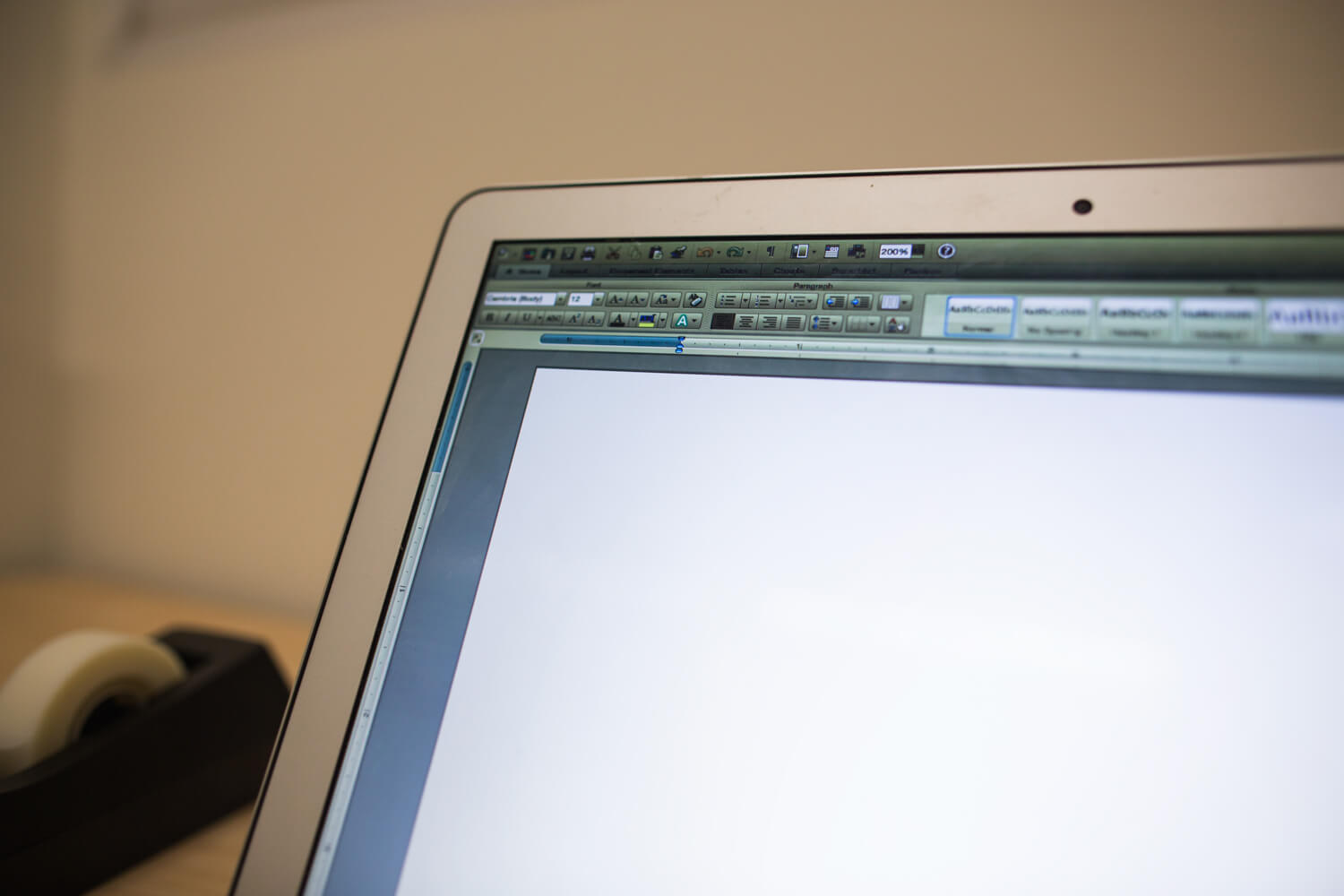