Grove’s article, titled “The Future of Demand Response For Municipalities,” looks at the opportunities available to municipalities and their facilities to participate in demand response programs. He writes, “Involvement of key operational staff always plays an integral role in DR program success. However, success can also be driven from the top down, from a CEO or council.”

The Future of Demand Response for Municipalities 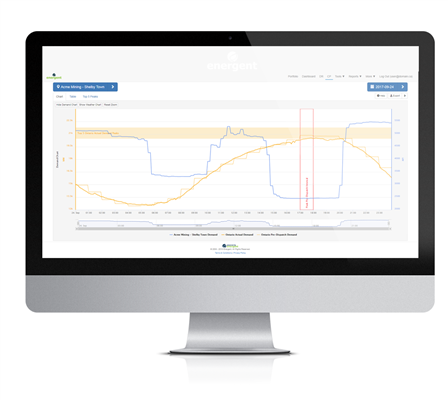 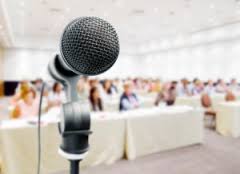 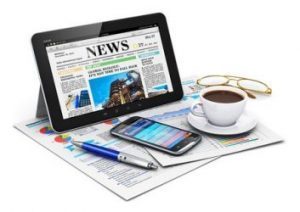