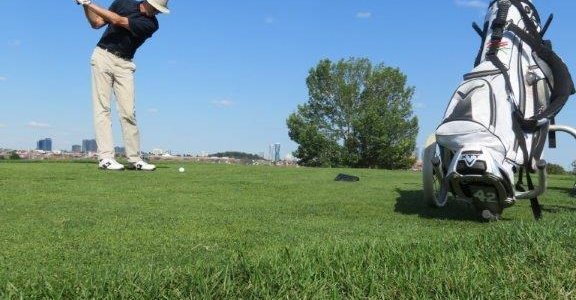 Yesterday, Rodan Energy Solutions’ Employees stepped away from their busy projects to take on the tournament of the summer. The grass was green, the drinks were cold and the air was full of enthusiasm. Rodan Energy was ready to take on its 2nd Annual Charity Golf Tournament to raise money for the Mississauga Canadian Tire Jumpstart Program – a national charity that gives kids in financial need the opportunity to participate in sport, dance or other organized physical activities.

It wasn’t long after the shotgun start, when you could hear “fore” echoing in distance. Not to worry – the sounds were soon drowned out with waves of laughter. Although there were some close calls, Rodan Energy is pleased to announce everyone came out unscathed and were able to raise $2000 for the Mississauga Canadian Tire Jumpstart Program.  Congratulations to the entire Rodan Energy team! 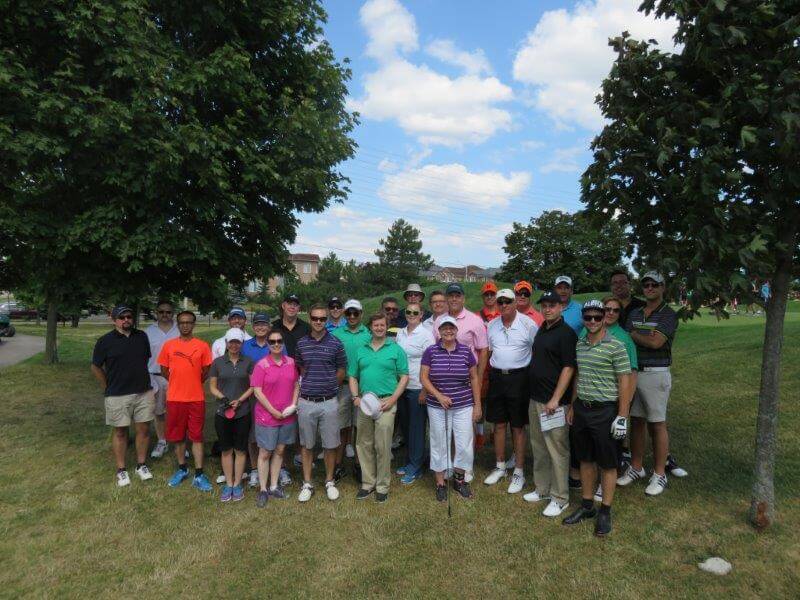 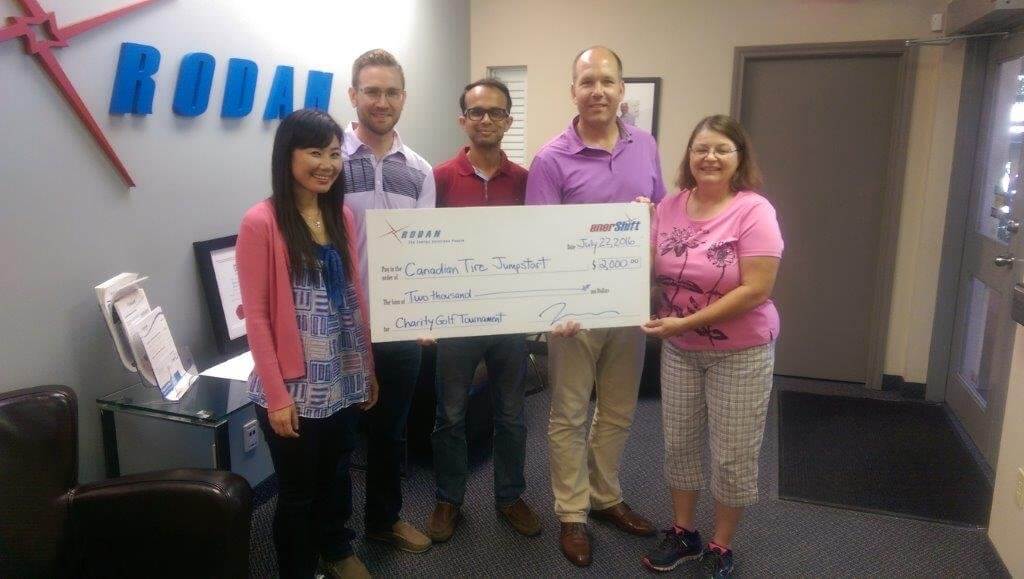