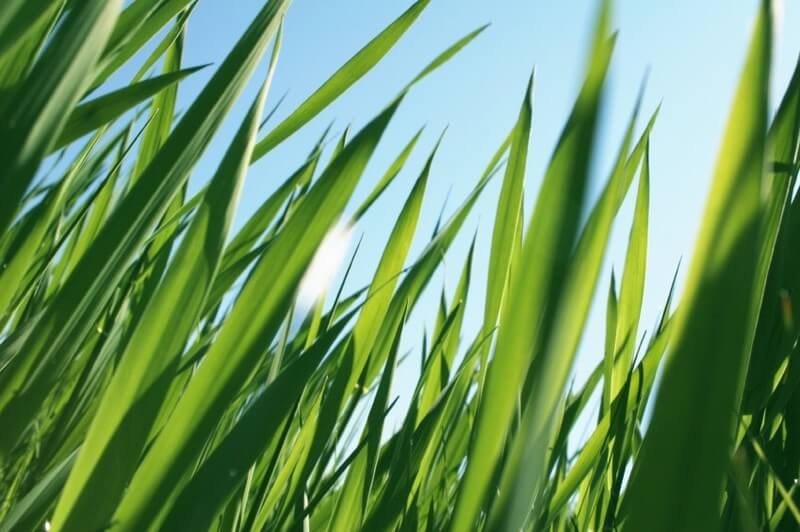 On February 12, 2015, the Ontario Minister of Environment and Climate Change released Ontario’s Climate Change Discussion Paper 2015. The purpose of the 42 page document is to propel forward the conversation and mindset of Ontarians about climate change and to explore the leadership role that our province can take in reducing the impact of climate change. The paper urges all Ontarians to realize that they “have a role to play in reducing carbon emissions and in preparing for climate change.”

The government has indicated that it intends to consider all feedback it receives and formulate a “comprehensive strategy” to address climate change impacts, which will include transforming Ontario to a low carbon economy. The paper reports that greenhouse gas emission reductions of the magnitude required to avoid dangerous climate change (emissions must be reduced dramatically by 2050 and approach zero by the second half of the century), will require us to make different choices, use existing technologies in clean energy and energy conservation and build new “systems into how we produce and use energy.” This will include a market mechanism to price carbon.

Numerous low carbon technologies are available with others under development (such as thin film solar, carbon capture and storage, etc.) which may make a difference in the medium to long term. But a tool that is available to us right now to reduce our reliance on fossil fuels to produce electricity is Demand Response or DR. DR provides an opportunity for electricity consumers to play a significant role in the operation of the electric grid and the reduction of carbon emissions by reducing electricity usage during peak times in response to time based rates or other forms of financial incentives.

With Ontario’s (and indeed, most of the developed world’s) focus on reducing carbon emissions as one way of lessening the impact of climate change, DR programs should become a key feature of the government’s strategy. In fact, DR resources have been approved as important resources to be bid into Ontario’s new capacity electricity market auction, which is scheduled to occur later this year. Currently, Ontario is experiencing a deferral in the development of larger scale DR resources largely due to the overbuild of peaking generation. However, as DR is a resource that takes time to develop as it requires operational and behavioral changes to how people use electricity, we need to see Ontario commit to more DR in the electricity mix today.

Rodan Energy Solutions Inc. was Ontario’s first demand response provider and is its largest today. Working with businesses, public institutions and electric utilities, Rodan Energy provides valuable demand management solutions that are improving the reliability and cost effectiveness of Ontario’s electricity system, while helping to reduce harmful environmental emissions associated with fossil-fueled power production. Ontario’s action on climate change along with with its renewed focus on energy conservation means there is no better time to investigate how DR can work for your business. 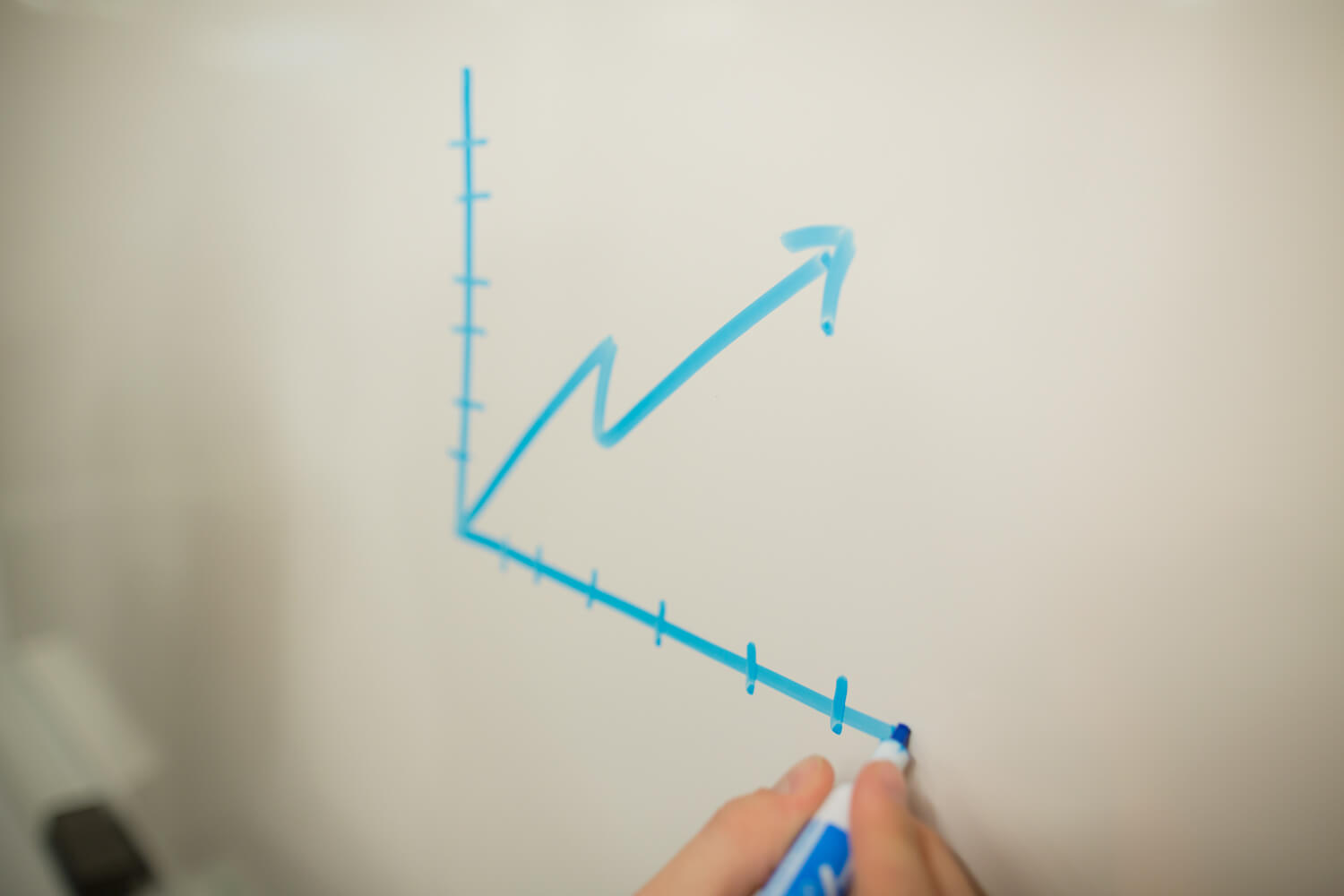 The Value of Less: The benefit of peak demand savings 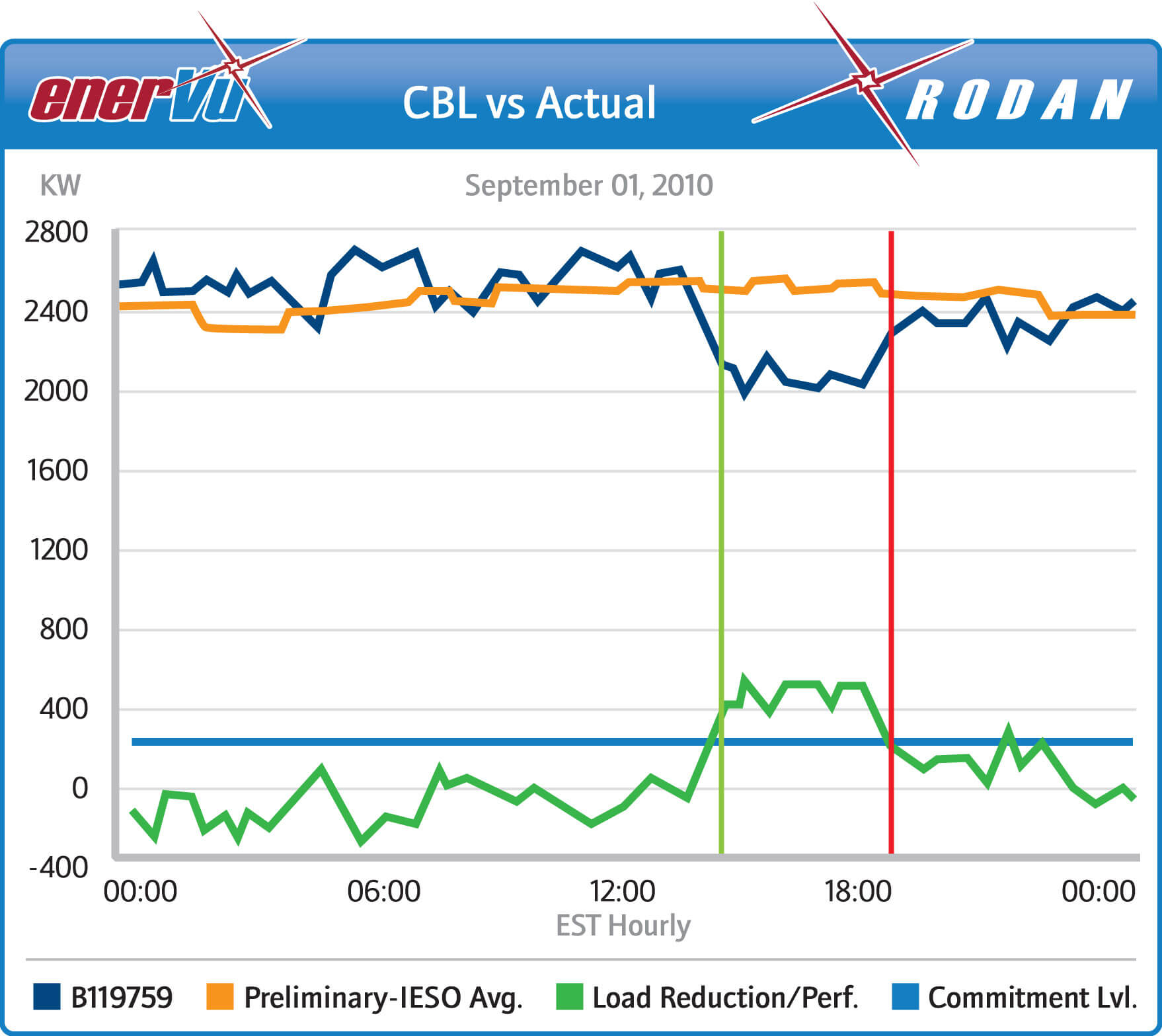 The Evolution of Demand Response in Ontario 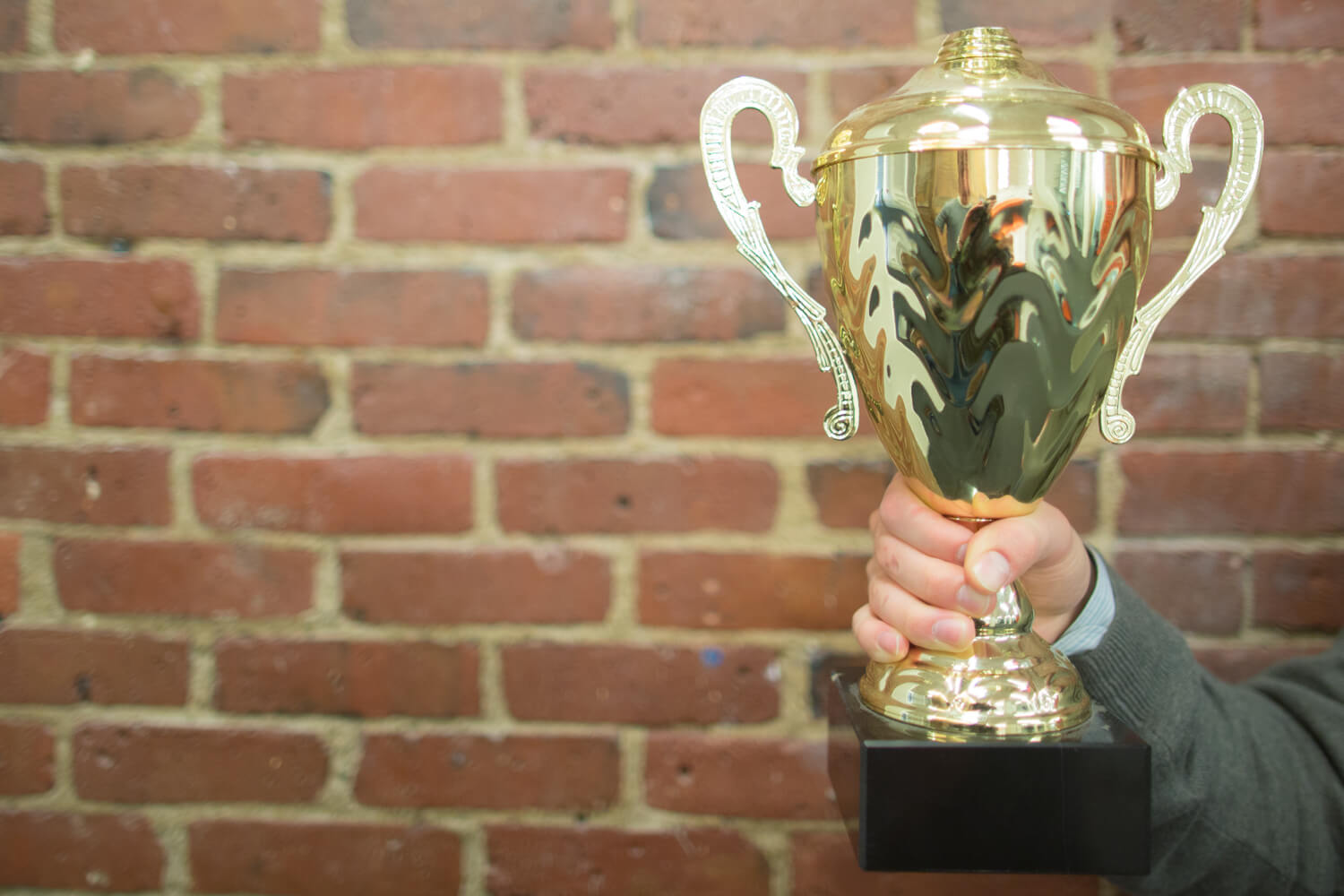 The Municipality’s Guide to Demand Response: How municipalities can conserve energy and invest in sustainability