Energy Experts Reflect on the 2003 Blackout 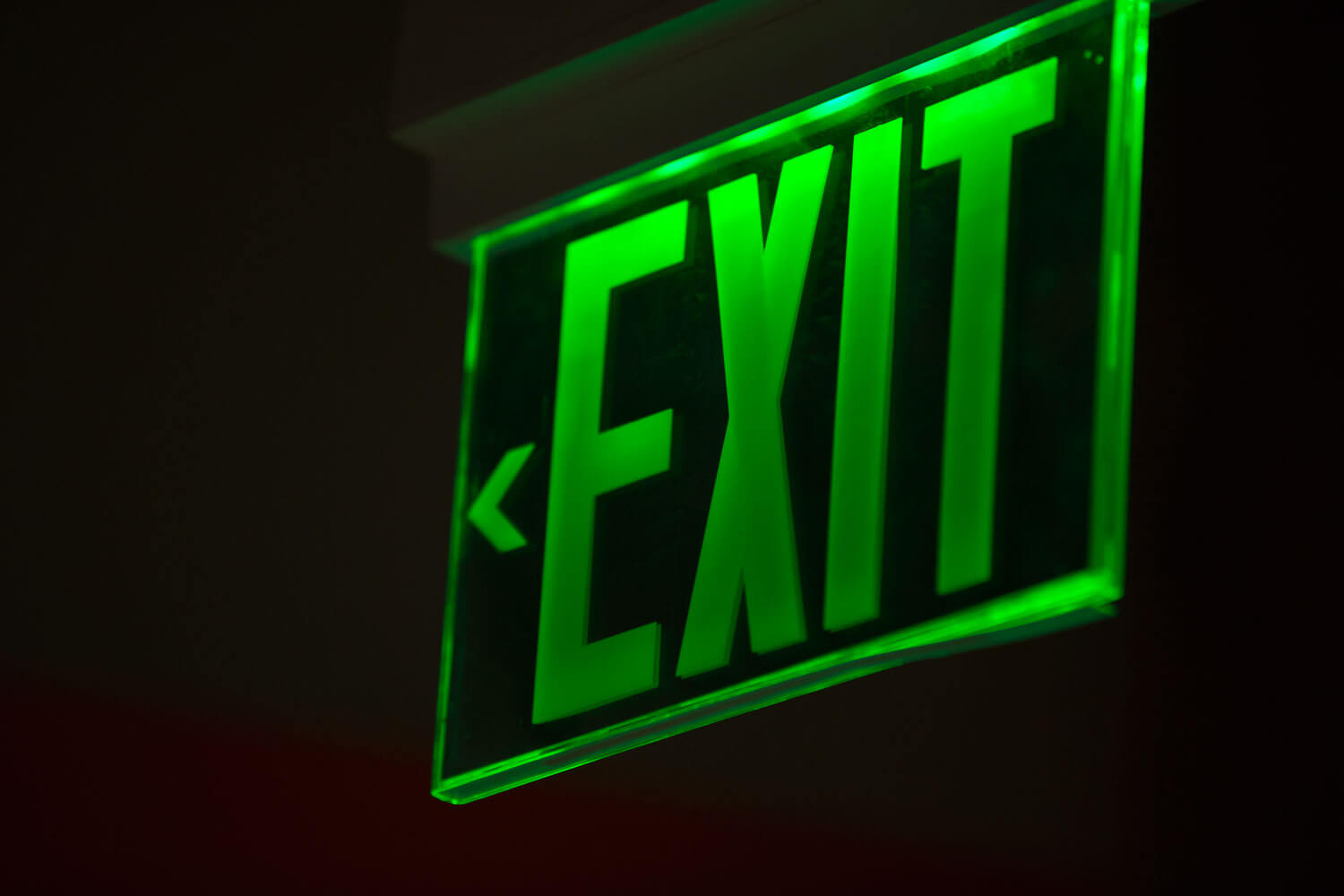 It’s been 12 years since the biggest power outage in the history of North America. On August 14 2003, 50 million people in Ontario, Midwest and northeastern United States were left without power. However, over a decade later, the IESO and other energy experts are confident that that electricity grid is now much more reliable.

For those that aren’t familiar with the story, the cascade failure started in Ohio, where overgrown trees interfered with high voltage power lines. These trees should have been maintained by the local energy supplier. According to the IESO, the disruption in Ohio led to “power swings” or waves that rolled into Ontario’s grid interconnections, resulting in wide-scale disruptions. At 4:11pm on August 14, the power system began to shut down in parts of Ontario and the Midwest and northeastern United States. Approximately 61,800 MW was interrupted for 50 million customers.

Andrea Campbell, who was a new employee at the IESO when the blackout happened, says that there have been several important changes since then to stabilize the system. She cites better training for operators and better warning systems. Most important, however, is the implementation of mandatory reliability standards. While these standards were mandatory in Ontario before the blackout, they weren’t in most places. Presently, electricity reliability standards are mandatory across North America, and enforceable with penalties for non-compliance.

This is why Campbell is confident about the reliability of today’s grid, “If the same thing were to happen today that started the 2003 blackout, it would not lead to a big outage.” Although the system will never be completely safe from wide-scale blackouts, electricity system operators have learned a lot in the 12 years since this one.