Media Round Up October 30 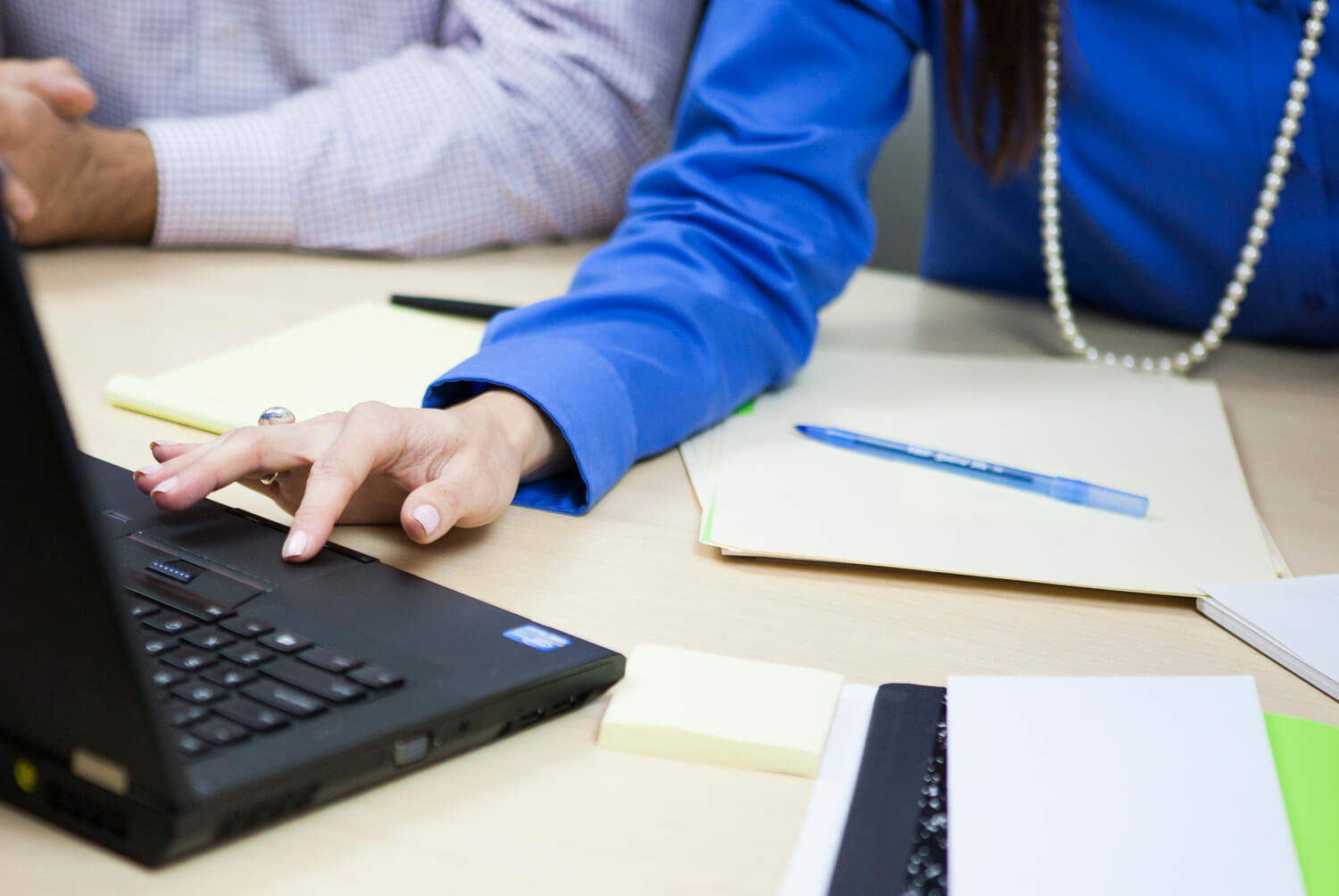 My own experience aside, Canada-U.S. energy co-operation is vital
The Globe and Mail -A few years ago, I launched thePickens Planin order to help free North America of its Organization of Petroleum Exporting Countries oil dependence, a clear threat to our economic and national security interests. That dependence was, and remains, the greatest transfer of wealth in recent history.

Province’s bottom line worse off after Hydro One sale, warns Ontario’s budget watchdog
Toronto Star -Cash-strapped Ontario will be in even ‘worse’ financial shape after the controversial sale of Hydro One, warns the province’s new budget watchdog in an explosive report obtained by the Star.

Hydro One to navigate choppy IPO market with fat payout
Business News Network -Attractive dividends at a bargain price are poised to make Hydro One Ltd. a smooth sell in a difficult market for initial public offerings when it prices this week, making it Canada’s largest utility by market value. The greening of its home province may be an overlooked allure.