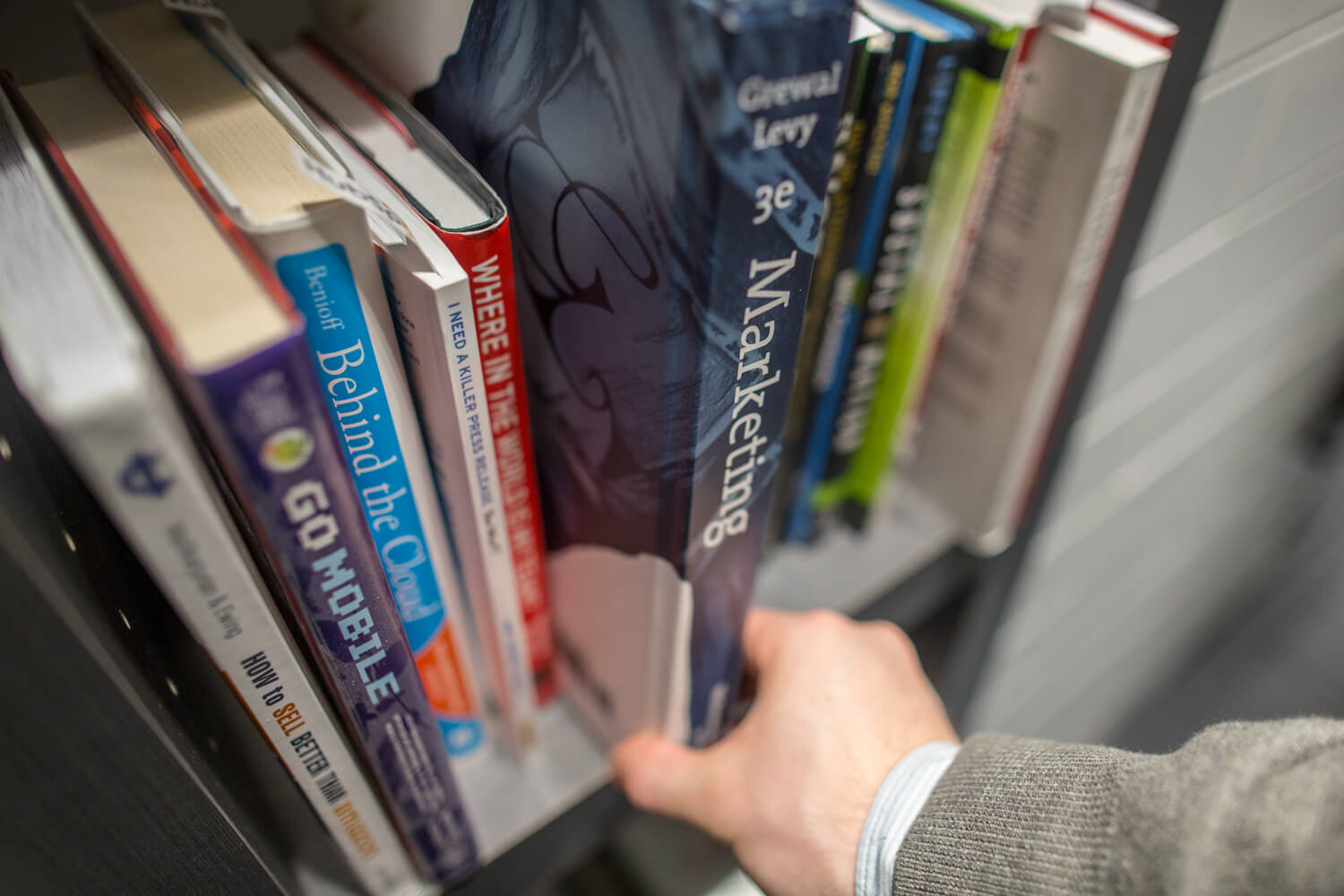 Researchers at Monash University in Australia have developed new technology that uses energy from the sun to convert water to hydrogen. According to the researchers, their hydrogen-fuel generator has a record breaking efficiency level. While other solar-driven fuel generating systems have established efficiencies at 18%, this system delivers efficiency in excess off 22%.

The system works by generating an electric current through water in order to split the hydrogen and oxygen atoms. One of the researchers, Professor Leone Spiccia says that “Electrochemical splitting of water could provide a cheap, clean and renewable source of hydrogen as the ultimately sustainable fuel. This latest breakthrough is significant in that it takes us one step further towards this becoming a reality.”

The researchers are confident that hydrogen fuel will revolutionize the renewable industry, particularly since the fuel does not emit carbon dioxide. As co-author Dr. Doug MacFarlane says, “Hydrogen can be used to generate electricity directly in fuel cells. Cars driven by fuel cell electric engines are becoming available from a number of car manufacturers. Hydrogen could even be used as an inexpensive energy storage technology at the household level to store energy from roof-top solar cells.”

What are your thoughts on this new technology? Tweet us your opinions @RodanEnergy.