AMPCO News Round Up 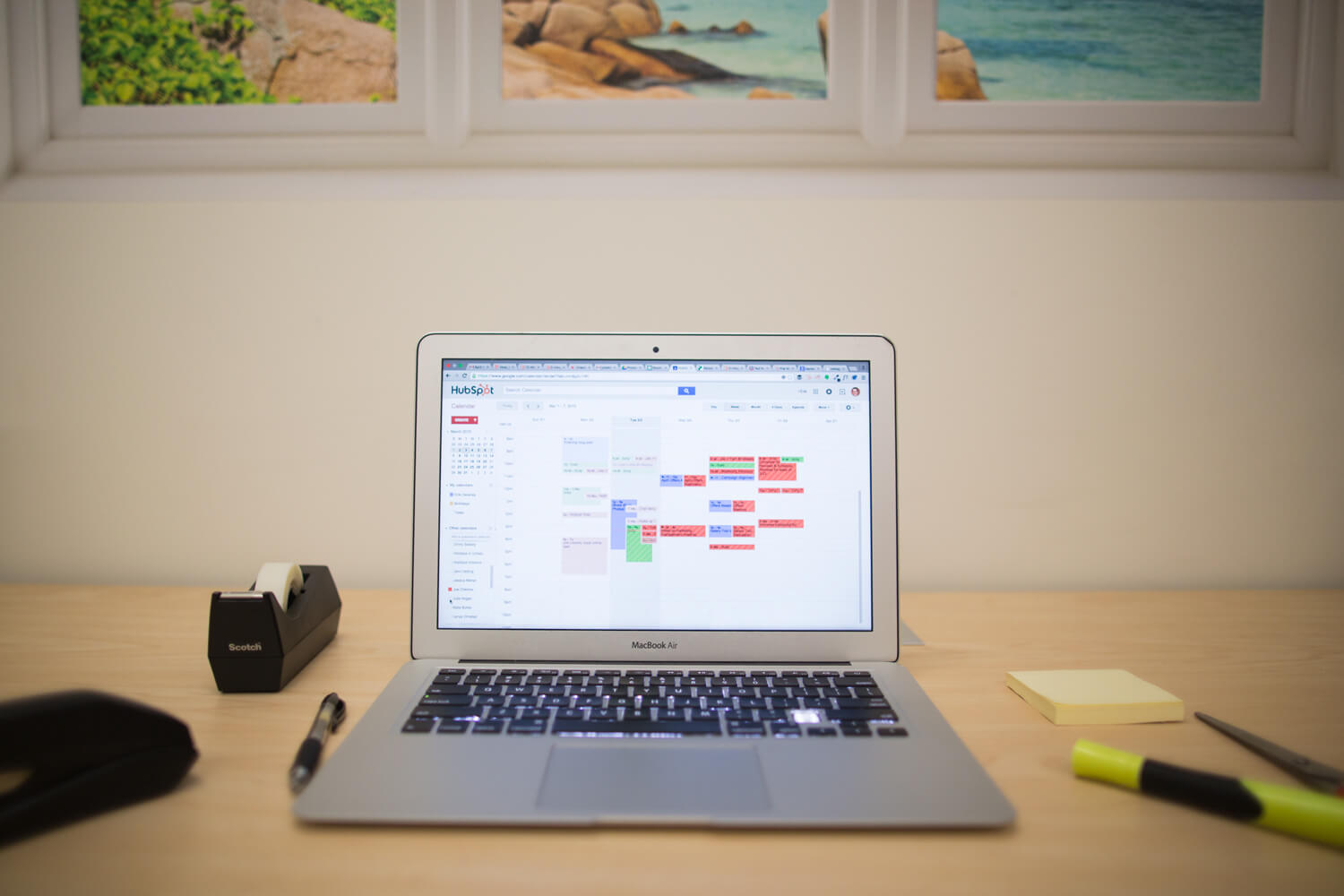 Statement from the Honourable Bob Chiarelli
Government of Ontario News -Duncan Hawthorne’s distinguished career and many years of leadership have left a lasting impression here in Ontario and across the international nuclear energy community.For more than a decade, Duncan’s vision and commitment to excellence transformed Bruce Power into one of North America’s leading energy companies with a proud culture of safety, innovation, and continuous improvement.

Rurals ignored in Ontario wind energy plan
Toronto Sun -Ontario brought in wind energy in a way that sparked a ‘gold-rush’ atmosphere that paid little heed to the concerns of rural communities about the massive turbines being installed, says a University of Ottawa study.

Whitby-Oshawa byelection Liberal candidate drops out of public forum
Whitby This Week -The NDP and Green Party candidates in the Whitby-Oshawa byelection went head-to-head at a recent public forum after their Liberal and Progressive Conservative counterparts chose not to participate.The debate was hosted by the Public Power Action Coalition on Feb. 2 and centred heavily on the Liberal government’s plan to privatize 60 per cent of Hydro One.