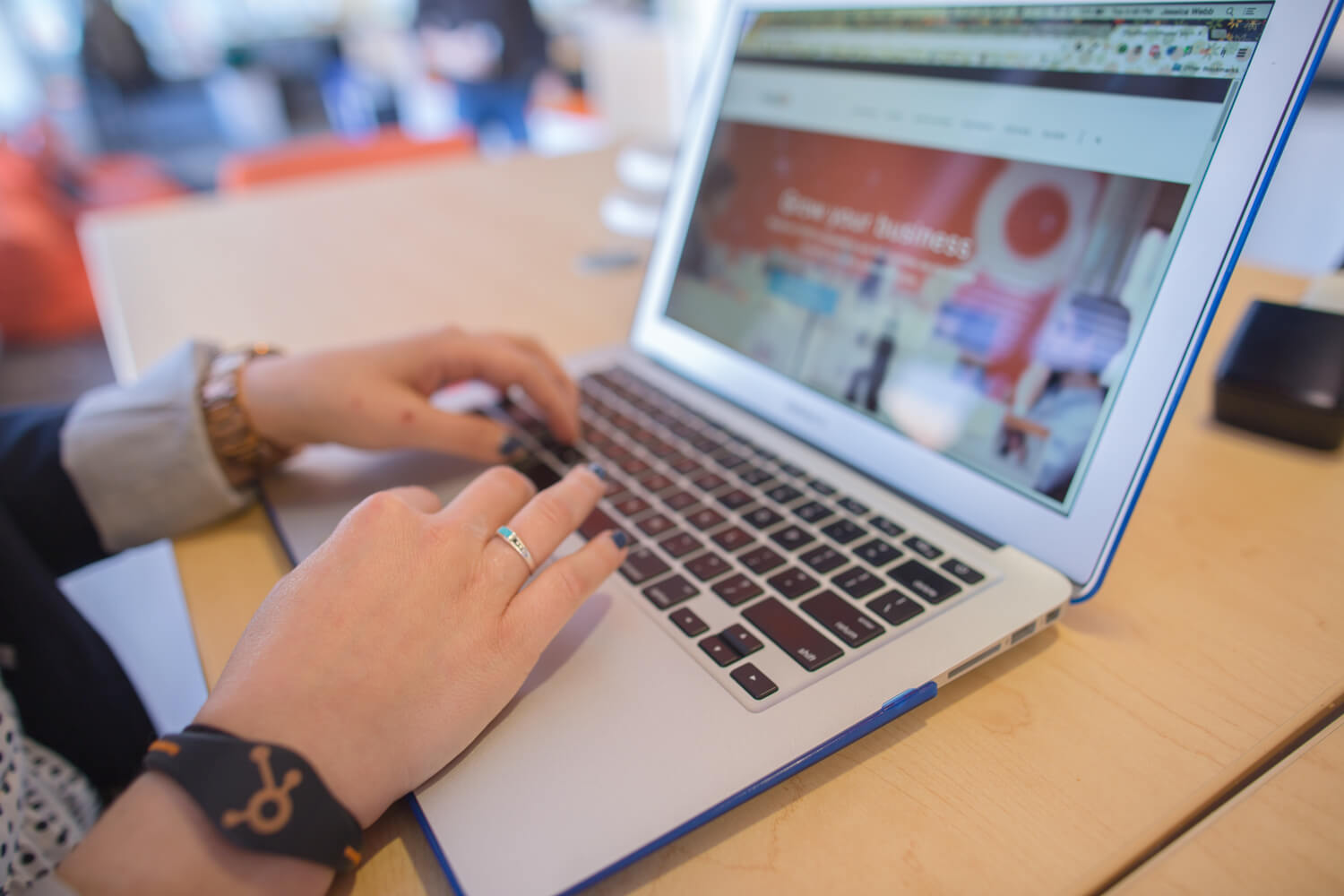 France’s long love affair with diesel is set to draw to a close after the government announced a rise in the price of the fuel just weeks ahead of a major climate conference in Paris.

The country’s environment minister also said that energy giant Engie, which is partly owned by the state, was going to stop investing in the development of coal-fired power plants, the biggest source of man-made CO2 emissions. According to a statement published late Wednesday, the government will increase taxes on diesel over the next few years and at the same time reduce those on petrol, with the aim of bringing the price of both fuels to roughly the same level. A huge number of cars in France run on diesel, which is taxed at some 20 cents cheaper per litre than petrol and represents around 80 percent of fuel volumes sold in the country.

This has led to more and more cars running on diesel “which has triggered legitimate concerns among many French people about the impact on air quality,” the government said.